As the longest-running festival in Australia spanning 58 years, it would be 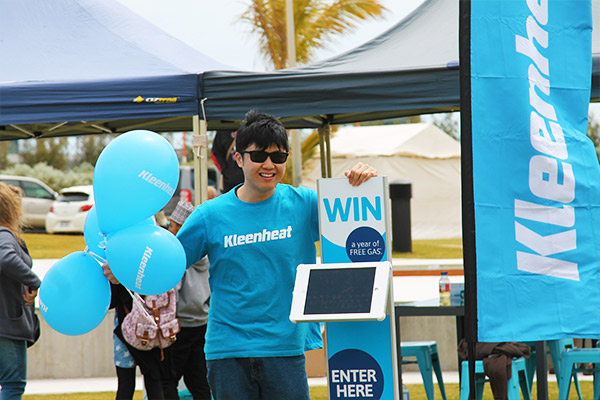 hard to find a local who hasn’t taken in this fantastic annual community event celebrating everything wonderful about Geraldton life.
Kleenheat’s relationship with Geraldton goes way back; we’ve sponsored the Sunshine Festival from day one and are proud to continue our contribution to the local community.

This year’s festival made great use of Geraldton’s outstanding multi-purpose centre, with the main stage hosting loads of entertainment including live country music, belly dancers, dragon boats and dog Olympics. (The people of Geraldton really know how to put on a show!)

Around 5,000 visitors including locals, families and out-of-towners brought their party vibes across the eight-day festival – with exceptionally large crowds making most of the sunshine for Sunday’s Kleenheat Family Fun Day.

On the entertainment front, a range of festival stalwarts and family favourites 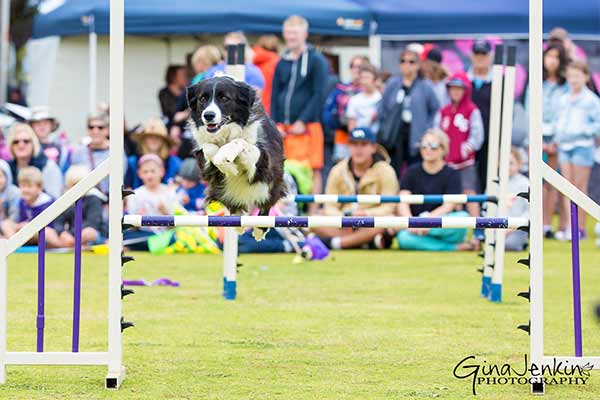 returned for another year, including the MMG Sunshine Festival Float Parade and the CWA Sand Sculptures.

crowd pleaser, with the pet-friendly festival again ensuring none of the family misses out. Those competitive animal instincts came to the fore as owners dressed their furry friends in creative nautical-themed outfits, while a dog Olympics had canine contestants battling it out for a $100 voucher.

As a central feature of the festival, the Iluka Float Parade was hard to miss. (If you don’t see them coming, you’ll certainly hear them!) Following a dedicated route, the parade was a flurry of vivid colours, epic costumes and fabulous performers

Basketball fanatics were invited to the foreshore’s ‘rage cage’ to shoot some hoops as part of buccaneers basketballers. Players also had the chance to see pick up a few tricks from the talented ‘bucks’ live in action.

Some festival activities never get old, including some good old-fashioned games. The Geraldton Fishermen’s Co-op Rope Coiling and Tug-o-War encouraged competitive streaks and we saw some solid girl power during the boys’ vs girls’ tug-o-war. The girls came out on top, leaving the boys with a face full of sand!

If you were unable to make this year’s event, check out photos from the festival.

The Kleenheat Family Fun Day was a great chance to connect with our existing customers and help festival guests make the easy switch to Kleenheat, putting them in the running to win free gas for a year!

It was great to meet see so many new faces at this year’s festival; and feel free to pop into our Geraldton store if you have any questions about your natural gas or LPG needs.